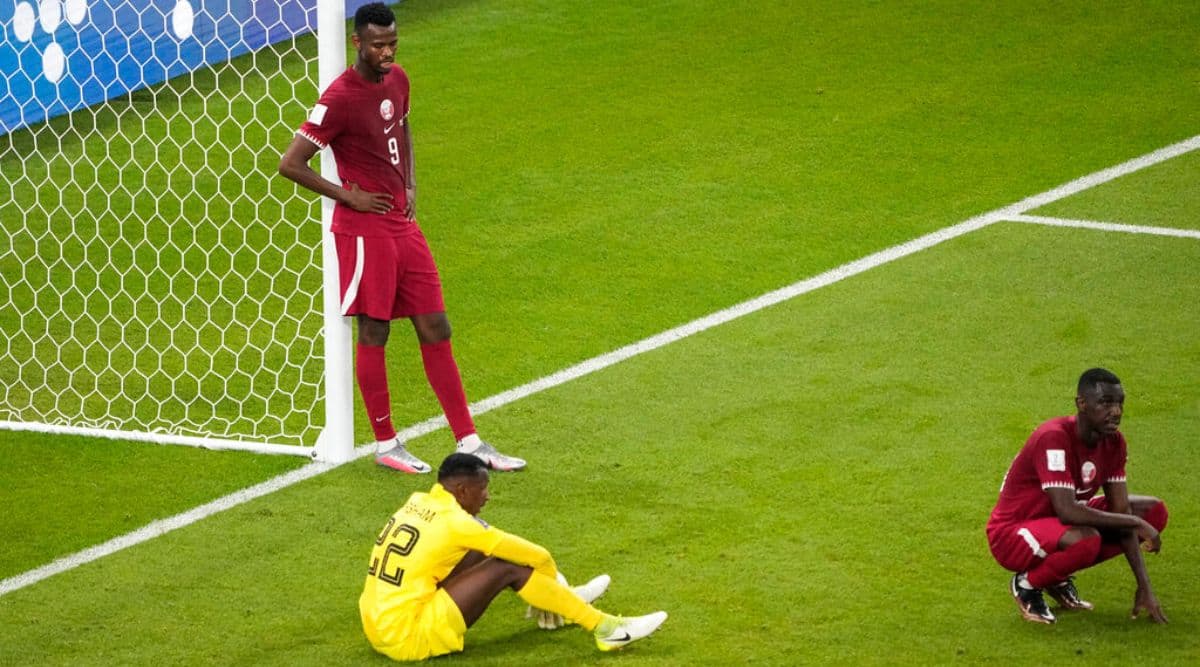 Qatar can’t advance to the knockout round after losing to Ecuador in the opener and to Senegal on Friday.

It was the earliest exit by a host nation in the World Cup’s 92-year history. Qatar’s fate was sealed after the Netherlands and Ecuador drew 1-1 in the other Group A match.

Qatar still has one more match to play against the Netherlands on Tuesday.

Qatar had previously made unwanted history as the first host to lose the opening game of the tournament and, while South Africa in 2010 is the only other host team to be eliminated in the group stage, the South Africans at least went out with a win and a draw from their three games.

The tiny Gulf nation spent around $220 billion on the first World Cup in the Middle East, according to estimates, but has found that great wealth can’t buy a world-class soccer team.

Qatar had never qualified for the game’s biggest tournament before winning the right to host it 12 years ago. Every squad member for the 2019 Asian champion plays for a local club.

Senegal, on the other hand, got its campaign back on track after losing 2-0 to the Netherlands in the first match.