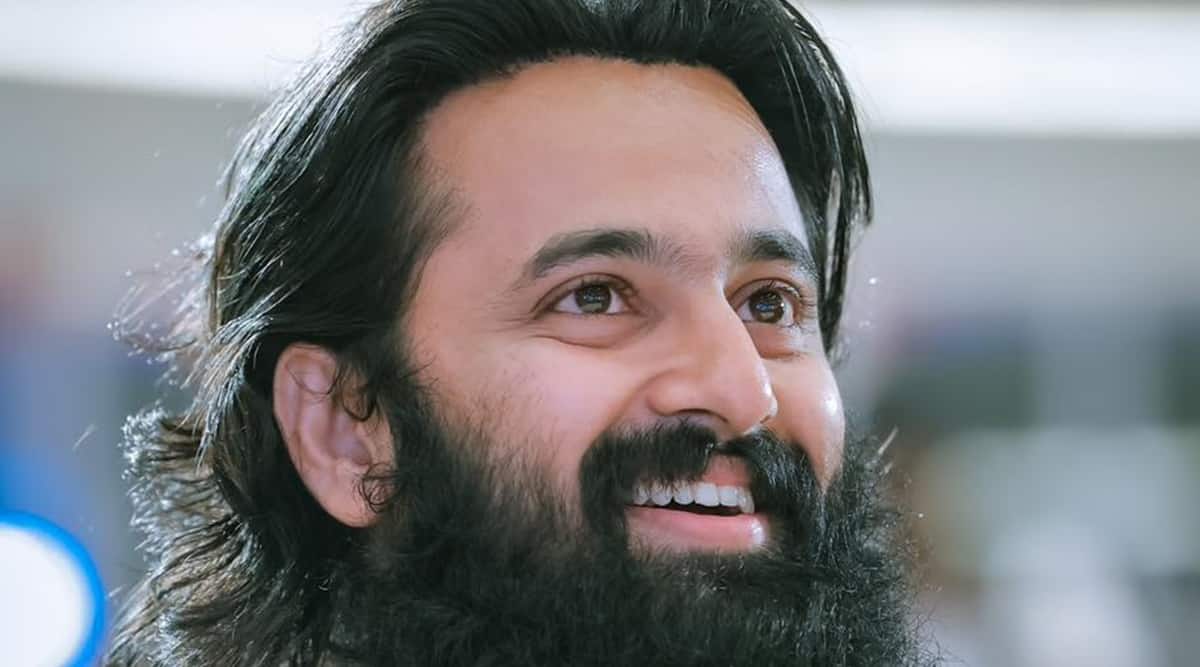 Actor Unni Mukundan‘s upcoming Malayalam film Shefeekkinte Santhosham sees him take on the role of a singer. The actor has crooned to three songs, two of them – “Khalbile Hoori” and “Ponpularikal Porunne” – have already released, while the third song is yet to be revealed to the audience.

While Unni has done playback singing earlier as well, he reveals that is it was important for him to playback for his titular character in Shefeekkinte Santhosham in order to keep the connection between the audience and the character intact.

Talking about singing for himself, Unni Mukundan tells indianexpress.com, “The whole idea was to narrate every experience that Shafeeq has through his voice. Whatever Shafeeq feels, the good and the bad, let people enjoy it through his voice. It would be been really better if a professional singer would have sung it but the whole idea was to make sure that that audience stays connected to the voice and the emotions of Shafeeq. Since I have attempted playback singing in my other films, I thought it will be great if I proceed with this. It won’t work for all the films but for Shafeeq, I think it has and we are very confident about it.”

Unni always had an inclination towards music and reveals that he “grew up listening to Yesudas sir and P. Jayachandran, M. G. Sreekumar during his childhood.” However, since the actor lived in Ahmedabad for 22 years, he was also exposed to Hindi music.

“Since my childhood was in Ahmedabad, it was more of Ghulam Ali, Kishore Kumar, Sonu Nigam and then it came to KK and all the other prominent singers…All these singers have really influenced me,” says Unni.

Unni Mukundan candidly reveals an interesting fact. He says, ”I am the only actor in Malayalam for whom Sonu Nigam has playbacked,” proudly adding, “He has sung only one song in Malayalam and that is picturised on me!”

Unni is referring to his 2011 debut film Bombay March 12. Sonu has crooned the song “Chakkara Maavin” in the movie.

Besides being the actor and singer, Shefeekkinte Santhosham also marks the second production venture of Unni Mukundan’s banner Unni Mukundan Productions after 2021 film Meypaddiyan. For Unni, being the producer and the actor in the same movie, helps him in many ways.

Elaborating on this, the Yashoda actor says, “As an actor it has really taken off a lot of pressure from me because when you know that the movie is going to come out in a certain way and you know that you will be calling the shots. I think I was able to perform really well and the feedback for the teaser and trailer has been good.”

The actor further explains, “I enjoy the power-politics part in it because when you are in a position to call the shots, it really gives you the confidence to perform really well. Also, the pressure of being answerable to entire team has really pushed me. In a way putting on the hat of the producer has really helped me and I would want to continue to produce more films, bring in new actors.”

Shefeekkinte Santhosham translates into “Happiness of Shafeeq” but before revealing anything further about the film, Unni says, “The most important thing about this movie is the innocence of Shafeeq and how good a person he is and how it is ok to be a good person in today’s time. People will appreciate the fact that Shafeeq is one of the most lovable characters that I have done. The movie will be a very breezy romantic comedy.”