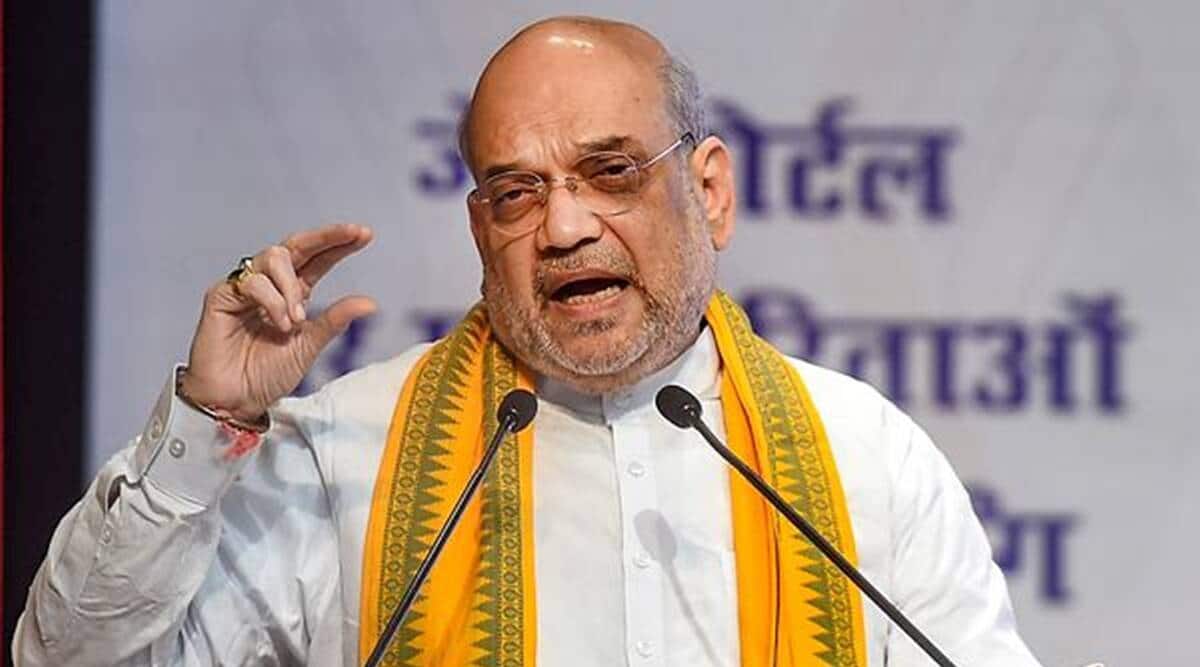 Union Home Minister Amit Shah on Thursday sought to downplay the Saddam Hussein remark made against Congress leader Rahul Gandhi by a BJP leader, saying such things should not be stretched.

Assam Chief Minister Himanta Biswa Sarma had on Tuesday claimed that Rahul Gandhi was looking like the former Iraqi dictator, drawing a sharp rebuke from the Congress which dubbed the remarks as “obnoxious and totally unacceptable”.

Speaking at the Times Now Summit here, Shah said, “Such things should not be stretched. Whenever elections happen, then such things are spoken and people listen to it as well. People enjoy. After believing in this, voting doesn’t change. In elections such types of talks are done.” During a public rally in Ahmedabad, Sarma had said, “I just saw that his looks have also changed. I said in a TV interview a few days back that there is nothing wrong with his new look. But if you have to change the looks, at least make it like Sardar Vallabhbhai Patel or even Jawaharlal Nehru will do. It is better if it looks like Gandhiji. But why is your face turning into Saddam Hussein?”