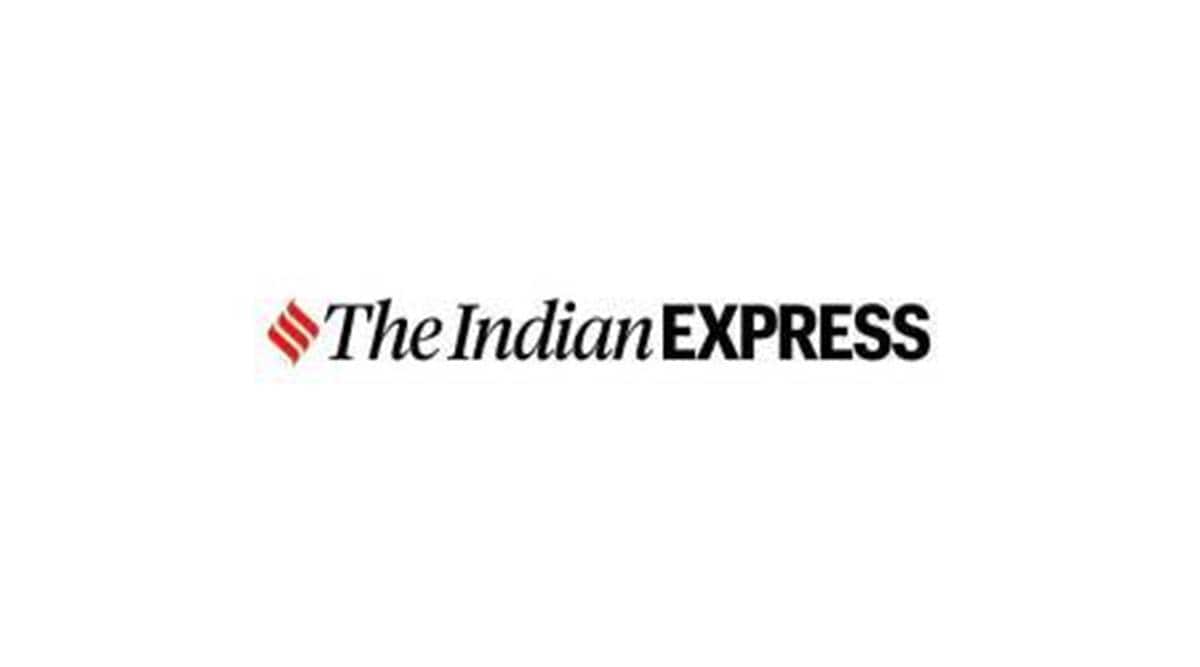 A six-year-old girl was killed after a motorcycle allegedly hit her in a village in Manesar on Wednesday evening, said police. The accused is yet to be arrested.

The deceased has been identified as Anshika Sharma.

Her father, Sandeep Kumar Sharma, who works in a private car manufacturing company, said that on Wednesday around 6.30 pm, his daughter was returning from her tuition class to their rented house in Manesar.

“My daughter was accompanied by my wife. They were walking on the road and as they were about to reach home, a speeding motorcycle hit her… she later succumbed to injuries,” he said in the FIR.

Police said the victim was rushed to civil hospital, where she was declared dead on arrival.

A police officer said, “The registration number of the motorcycle was traced and the vehicle has been recovered. The accused is on the run and raids are on to arrest him.”

An FIR was registered against the accused under sections 279 (rash driving or riding) and 304-A (death by negligence) of the Indian Penal Code at IMT Manesar police station, said police.