Former West Indies batter Shivnarine Chanderpaul’s son Tagenarine “Brandon” Chanderpaul has hit a century against in his first knock for West Indies on Thursday. Tagenarine, who got his maiden call-up for West Indies’ national side, reached his 100 during team’s warm up game against Prime Minister’s XI in the ongoing four-day tour match on Thursday. The left hand batter took 235 balls and with 11 fours and a six to reach his century.

Landmark came 235 balls and with 11 fours and a six! pic.twitter.com/s3TnjntweZ

West Indies, who are ranked eighth in the world in Test cricket, will play the first Test against top-ranked Australia in Perth on November 30 followed by the second in Adelaide on December 8.

The day-night tour match is a key warm-up contest for the West Indies ahead of the first Test against Australia, starting next Wednesday in Perth.

A left-hander, Tagenarine marks his guard by hammering the bail into the pitch and in true family tradition prefers grinding away at the opposition rather than beating them to a pulp. Unlike other star sons though, this 17-year-old who has been the mainstay of the West Indies team in the ongoing Under-19 World Cup in the UAE wasn’t coached by his famous father, Shivnarine Chanderpaul. Nor did the opener grow up under his wing. In fact, it was only in 2009, when Tagenarine was 13, that the Chanderpauls even started living together as a family at their ancestral home in Guyana’s Unity village.

With the senior Chanderpaul, the Caribbean’s most capped Test cricketer and the highest run-getter in the country’s Test history, based in Florida with his second-wife, Amy, Tagenarine (pronounced Tej-narine) spent his growing up years in Unity with mother Annalee. However, he made it a point to catch every innings of his father on television.

“He would call to ask about me, and we would meet at times when he was in Guyana on tour. It’s been good having him around since he returned,” Tagenarine says. Shivnarine settled back in Unity five years ago. [Read Full Article] 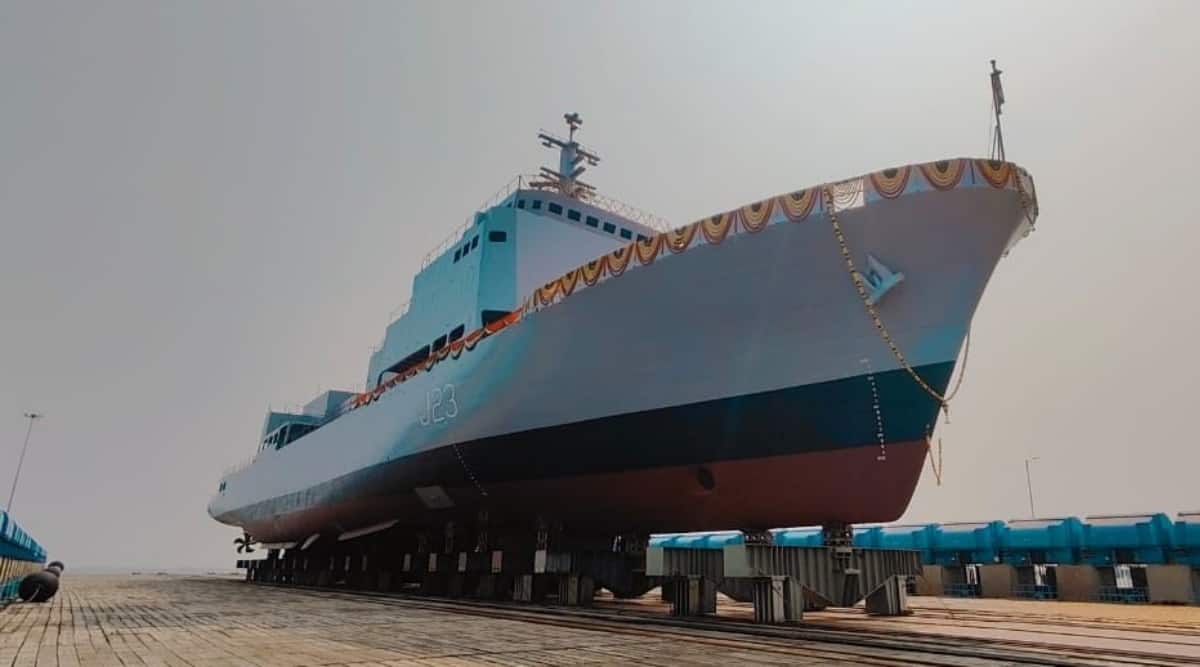 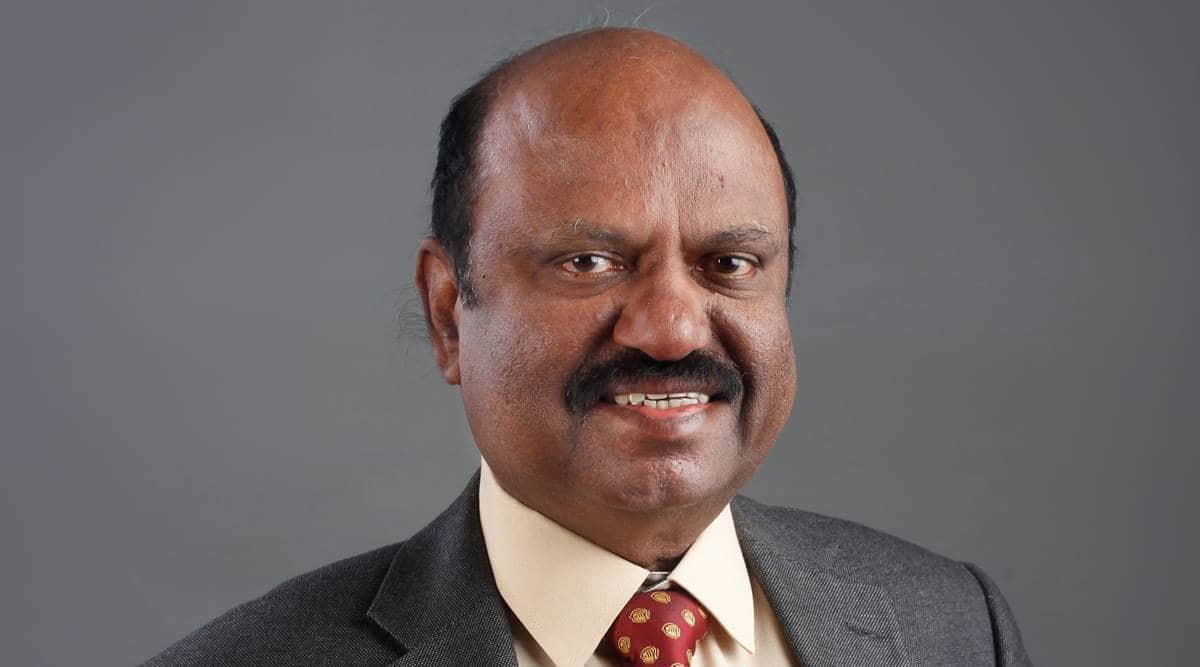 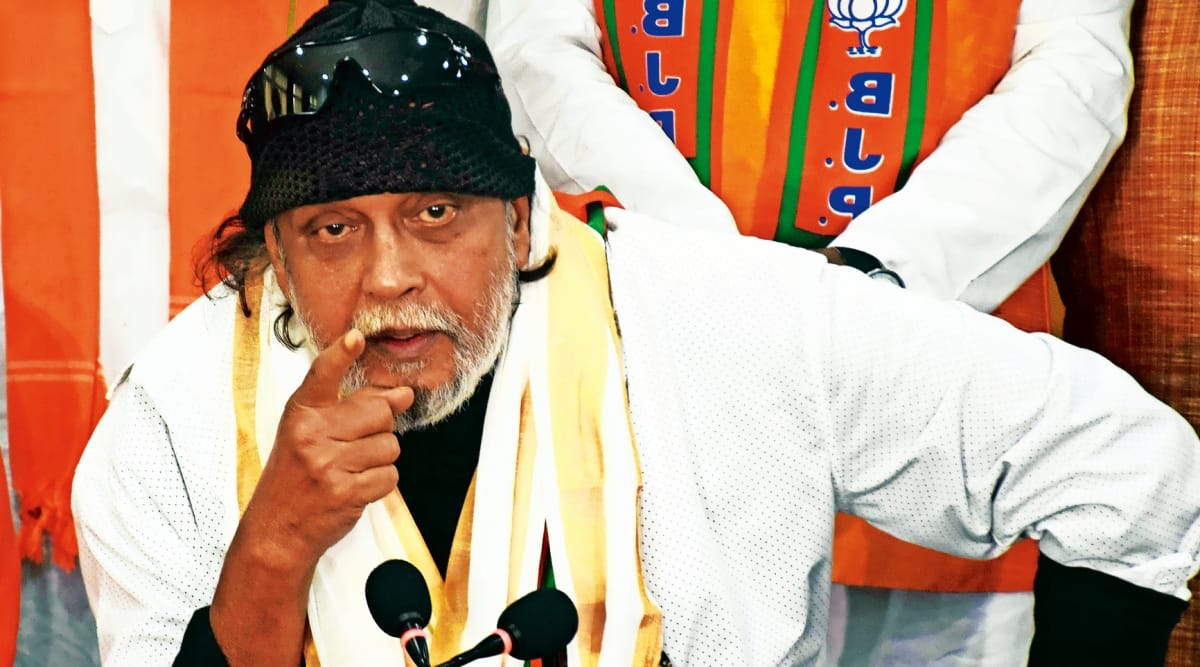 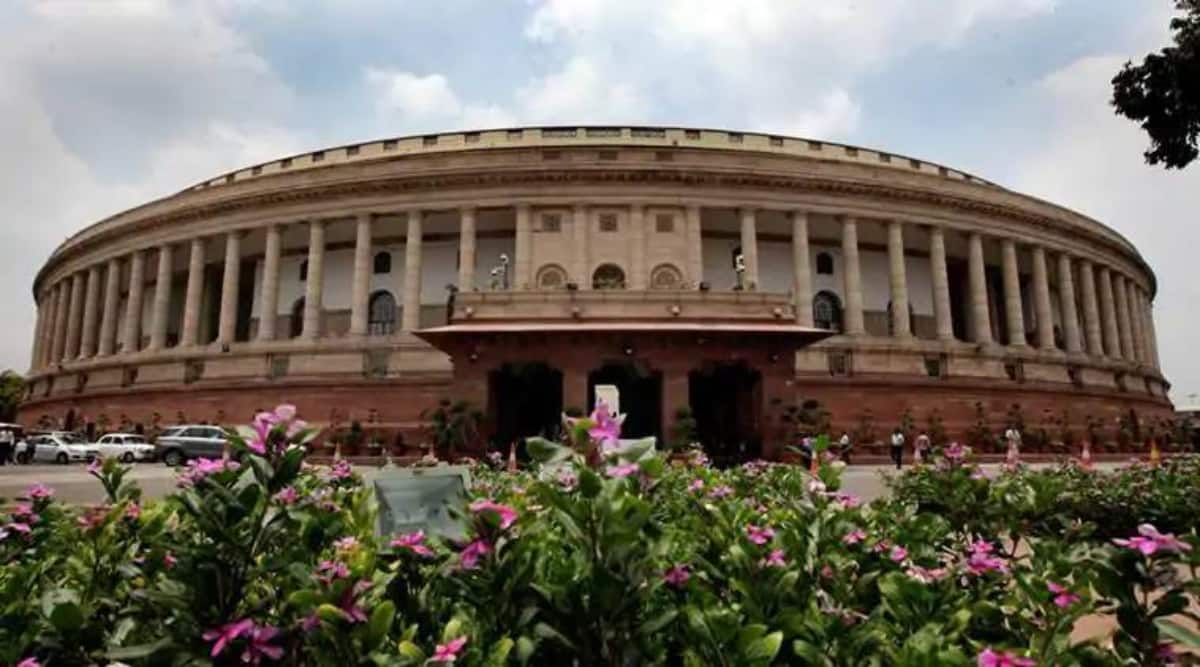 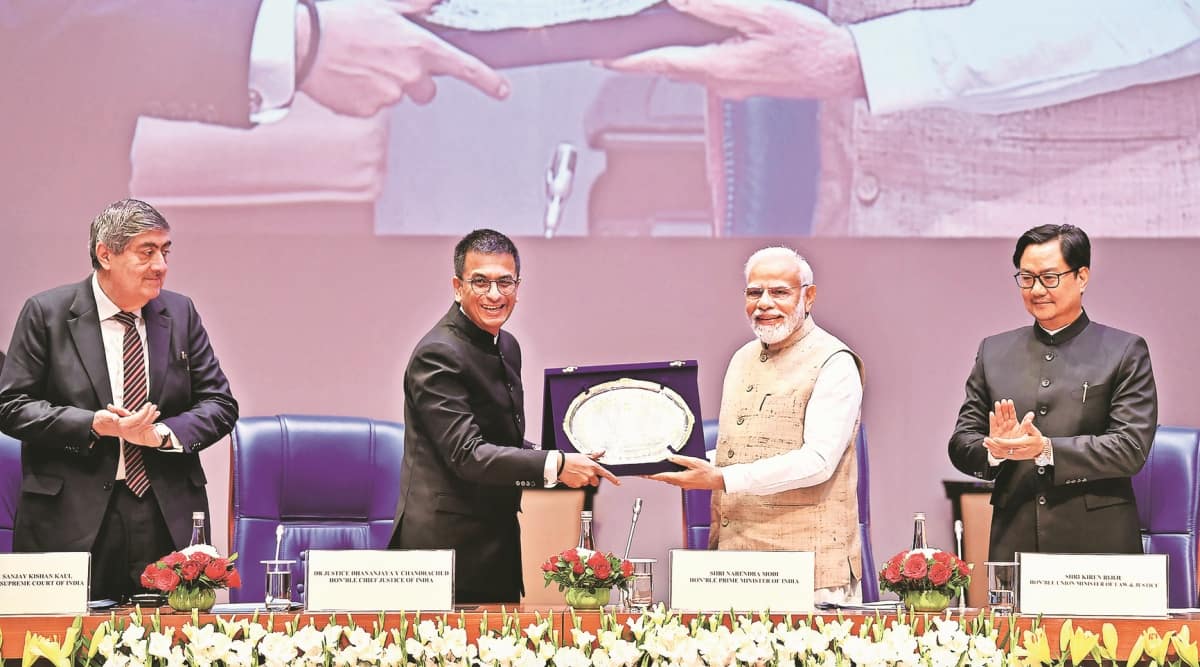 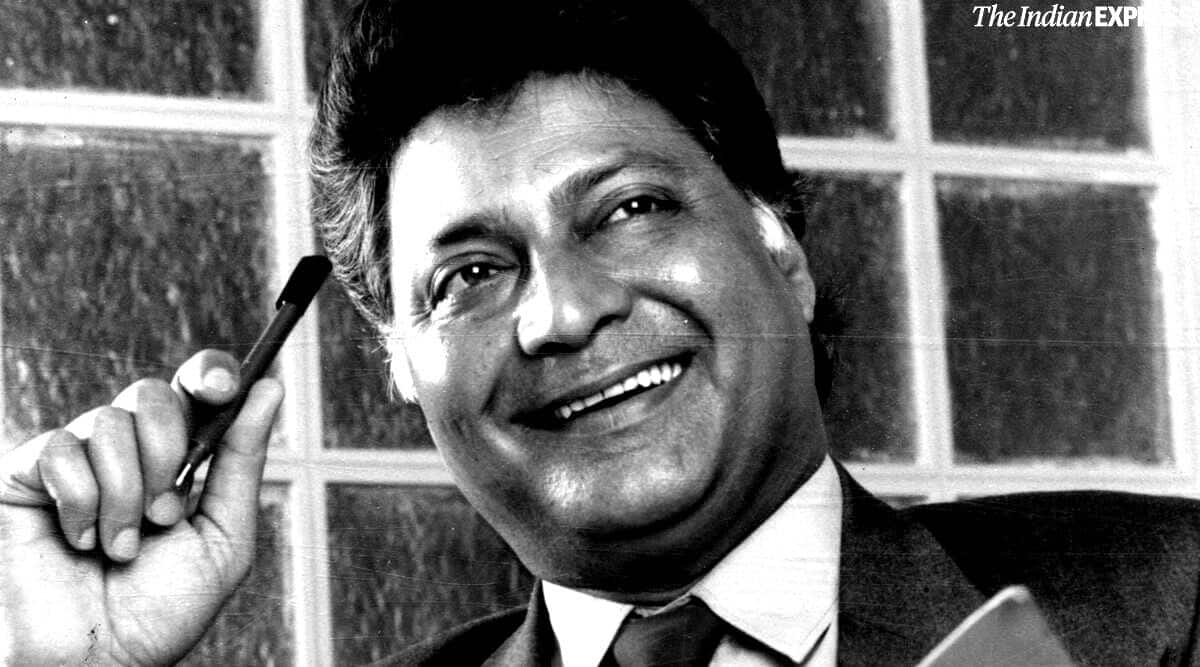