Actor Shefali Shah took to social media to share a teaser of her upcoming film Three of Us, also starring Jaideep Ahlawat and Swanand Kirkire in the lead roles.

The teaser offers a glimpse of Three of Us and it seems like it is a film about love and longing. Jaideep’s character, in the voice over, talks about unfulfilled love as we see the three characters in some sort of a love triangle.

Shefali Shah captioned the teaser, “And here is just a small part of the magic that this film is. THREE OF US.”

Directed by Avinash Arun, Three of Us will be screened at the Indian Panorama section at the ongoing International Film Festival of India in Goa.

Jaideep Ahlawat will soon be seen in An Action Hero alongside Ayushmann Khurrana. Shefali Shah has had a very successful 2022 with Disney Plus Hotstar series Human, the Netflix film Darlings and the Netflix series Delhi Crime Season 2. 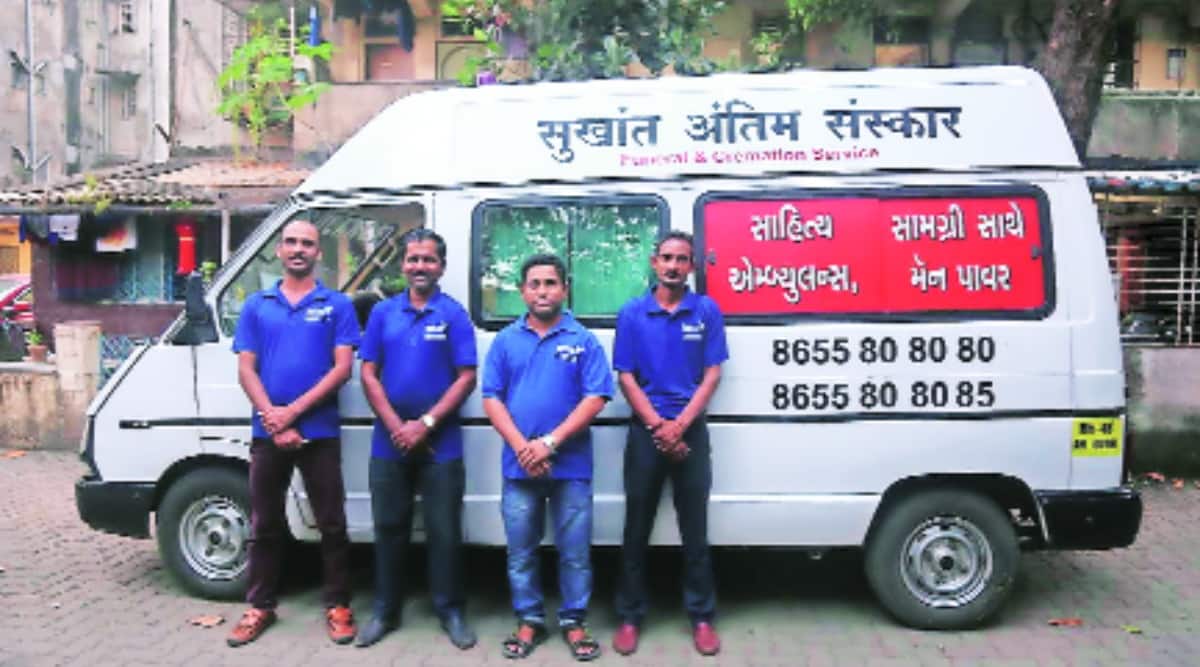 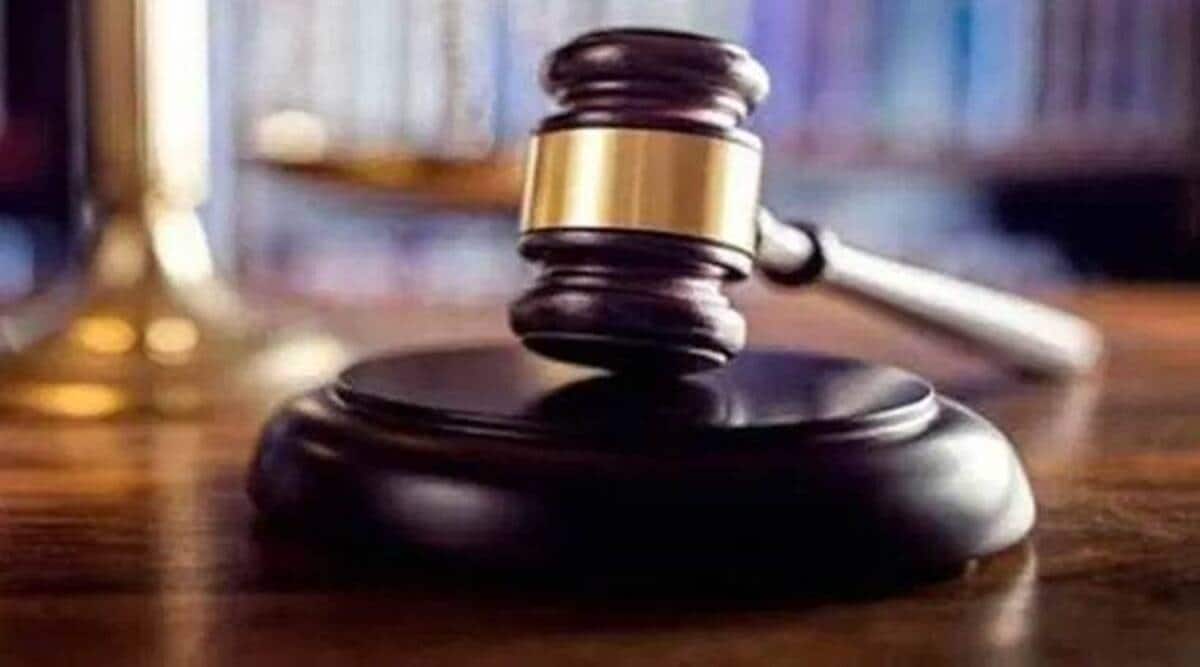