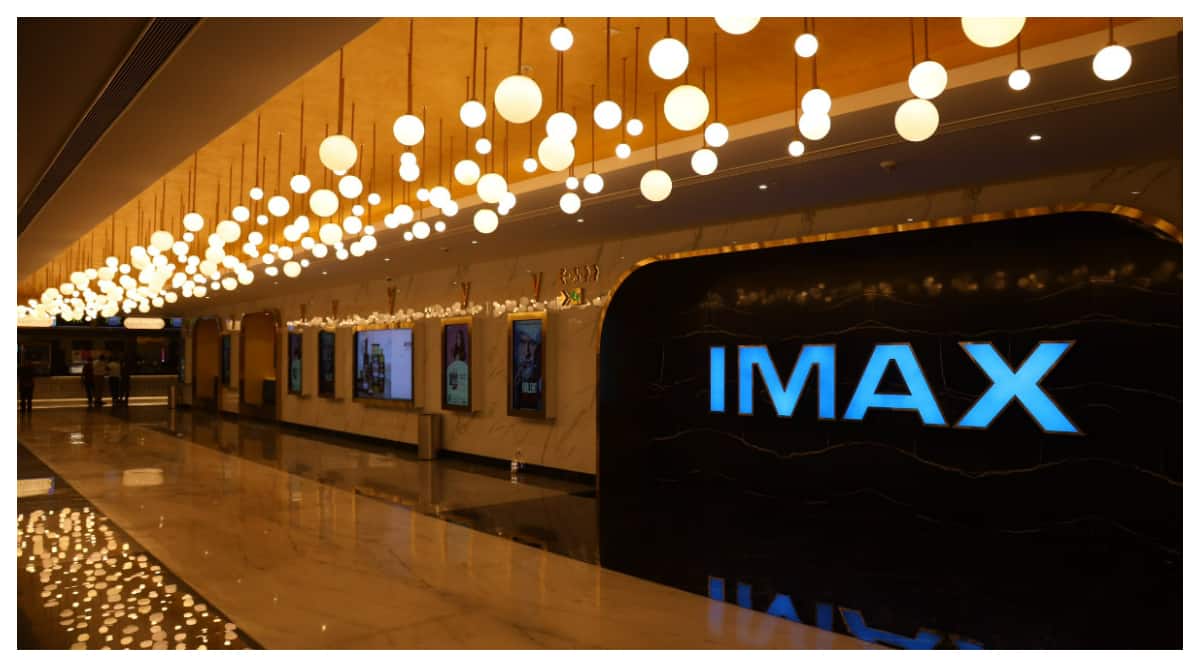 Film exhibition company PVR Cinemas has opened Kerala’s first ever IMAX along with a 12-screen superplex at Lulu Mall in the state capital here.

Bijli said the group was very optimistic about the Kerala market. “We have had a successful venture with the Lulu Mall. We are thrilled to bring the first superplex in Thiruvananthapuram which is in line with our expansion strategy in the South,” he told PTI.

Strengthening its foothold across markets, the new property is served in a palatial setting with the highest standard of entertainment making it the state’s most advanced cinema.

“The 12-screen property is an innovative excellence; hosting international formats like IMAX and 4DX, 2 of PVR’s luxury formats, LUXE intended for an audience segment that desires a great and exclusive experience. The other eight screens provide utmost comfort with last row recliners,” PVR Group said.

Explaining the expansion plans in south India, Bijli said by next year, a total of 31 screens will be opened in Bengaluru while five more screens will be launched in Chennai.

In addition, the audis are equipped with advanced Dolby 7.1 immersive audio and Next-Gen 3D technology.

“This will be PVR’s fourth superplex format in the country after its success in New Delhi, Bengaluru and Noida,” Bijli said.

Asked about the proliferation of OTT platforms affecting the prospects of the cinemas, Bijli said multiplexes provide an out of home entertainment.

“Going out with your family and friends and enjoying the movies with the best sound system and an immersive viewing experience is an altogether different experience,” Bijli said.

With this opening, PVR strengthens its growth momentum in FY 2022-23 with 876 screens at 176 properties in 76 cities of India and Sri Lanka.

Cine enthusiasts are looking forward to enjoying the first ever IMAX in the state with the Hollywood movie, ‘Avatar 2’, which is scheduled to be released on December 16.