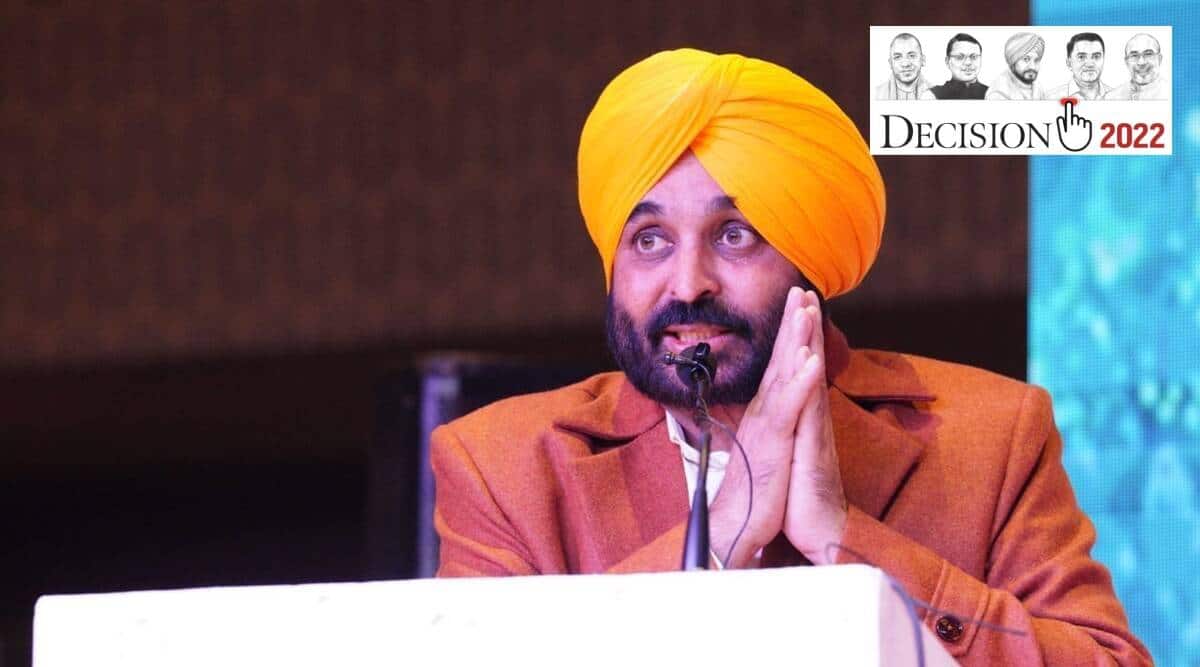 Punjab Chief Minister and senior Aam Aadmi Party leader Bhagwant Mann Thursday said that the people of Gujarat did not have a party to choose other than BJP, but now they one — referring to AAP.

“Earlier, you did not have a choice. Now you have a choice which cleans (broom, the party’s symbol),” said Mann in a roadshow in Nandod reiterating the the party’s guarantees of free electricity, employment, regularisation of outsource employees, and raising issues like paper leaks.

Mann also attacked the media and their surveys that displayed less seats for AAP, terming them “godi media”.

Mann also held roadshows in Karjan in Vadodara, and Sankheda and Jetpur in Chhota Udepur district.