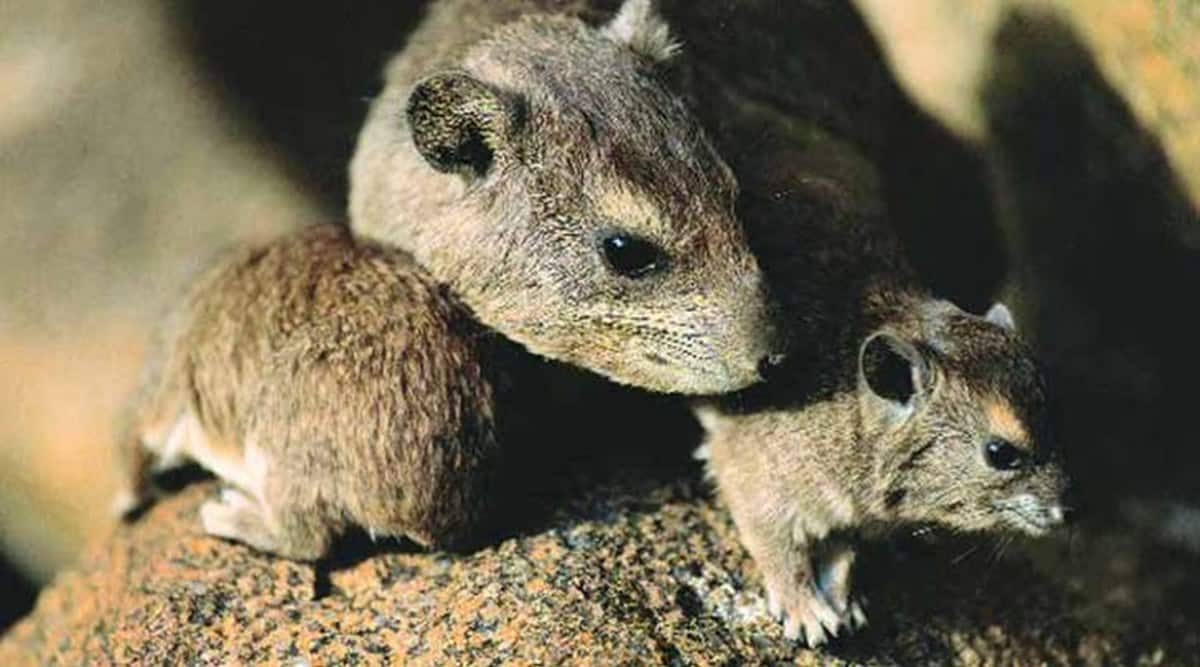 As part of an effort to preserve the birdlife on New Zealand’s Stewart island, around 40 children have managed to catch and kill more than 600 rats in 100 days. The students were participating in a challenge set by their school at Halfmoon Bay.

While Bella, a 11-year-old, won an award for catching the most number of rats — 64, a five-year-old managed to catch and kill 60 rats over the course of three months, as per a report published by The Guardian.

In footage released by TV NZ, children can be seen passing the rodents with bare hands, dumping them out from buckets on the lawns, measuring them by their tails, and aligning them based on their sizes. They caught these rats using traps made from recycled billboards, according to The Guardian.

Emma Jenkinson, chair of the school’s board of trustees, told The Guardian, “Even the five-year-olds are really into the idea. They know the end goal: they want kiwis back in their back yards.” Kiwi and other birds which lay their eggs on the ground are vulnerable to predators that have been introduced in the island as a result of human intervention.

The official website of New Zealand’s Department of Conservation declares rats as “introduced pests” which threaten “the long-term survival of native species.” It further adds that the three species of rats — Ship, Norway and Kiore — are omnivores, that is, they eat “birds, seeds, snails, lizards, fruit, weta, eggs, chicks, larvae and flowers”, and often compete with native wildlife for food sources.

Children enthusiastically participated in the competition to win a series of awards such as that for catching rats with the “most aesthetically pleasing rat fur coat (a rich black colour), the rat with the strangest tail, biggest teeth and largest rat – an impressive 45 centimetres long,” as per the Guardian report.

In fact, some of the biggest rat-catchers among these children had already been participating in rat-hunting activities in their neighbourhoods.

The competition was a “part of one of the world’s most ambitious pest-eradication efforts”, reported The Guardian. Within its ‘Predator Free 2050’ initiative, New Zealand is dedicatedly working towards protecting their native species from becoming extinct. The country aims to eradicate uncontrolled predators (rats, stoats, and possums), from its small islands.