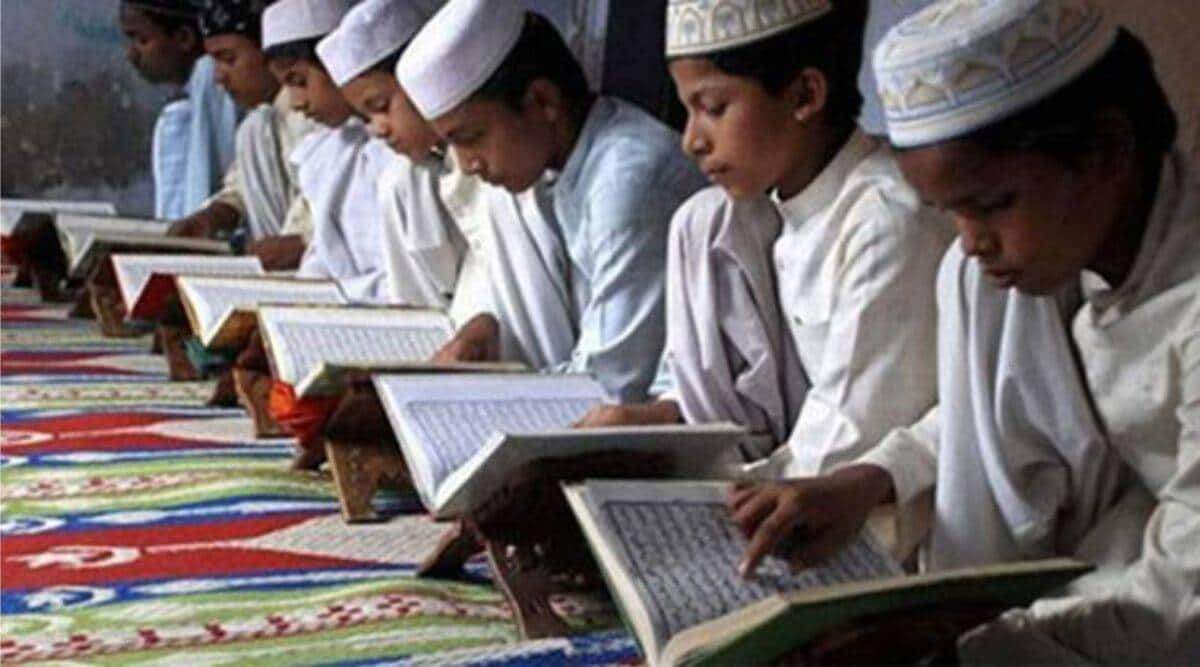 All 103 madrassas under the Uttarakhand Waqf Board will have a uniform dress code and classes will be run from 8 am to 2 pm like any “regular school”, the state Waqf Board chairman said on Wednesday.

The statement from Uttarakhand Waqf Board chairman Shadab Shams comes a month after he suggested that a committee is expected to be soon formed by the state government to survey all madrassas in the state.

Shams told The Indian Express: “The next session will start from March next year. We will get the model madrassas registered with the Uttarakhand Board. We have five-time namaz at madrassas. After the early morning namaz at around 6.30 am, one hour will be designated for Quran studies. From 8 am to 2 pm, the madrassa will run like a proper school.”

During that time, he said, a school uniform would be mandatory — “just like any English medium school”. He said, “So far madrassas were known only for Muslim students, but we plan to teach students from every community.”

He said the Waqf Board has not yet decided what the dress code will be, but it could be the same as the uniform in Uttarakhand Board schools.

“We have already announced that we are going to implement the NCERT syllabus in our madrassas,” Shams, also a state BJP spokesperson, said. “We have now proposed in the recent board meeting that we will develop seven of our madrassas into model madrassas. These seven will include two each in Dehradun, Haridwar, and Udham Singh Nagar, and one in Nainital. Through these model madrassas we will show how we should be running a madrassa. These seven will be run directly by the Waqf Board.”

Shams said students opting for Islamic Studies will stay at a madrassa as residential students, and others can join as day scholars.

The rule of NCERT syllabus and a dress code would be implemented in all 103 madrassas run by the Uttarakhand Waqf Board, it was informed. According to an estimate, Uttarakhand has 522 registered madrasas at present, of which 419 are under the state Madrassa Board and 103 under the Waqf Board. Around 500 other madrassas are unregistered.