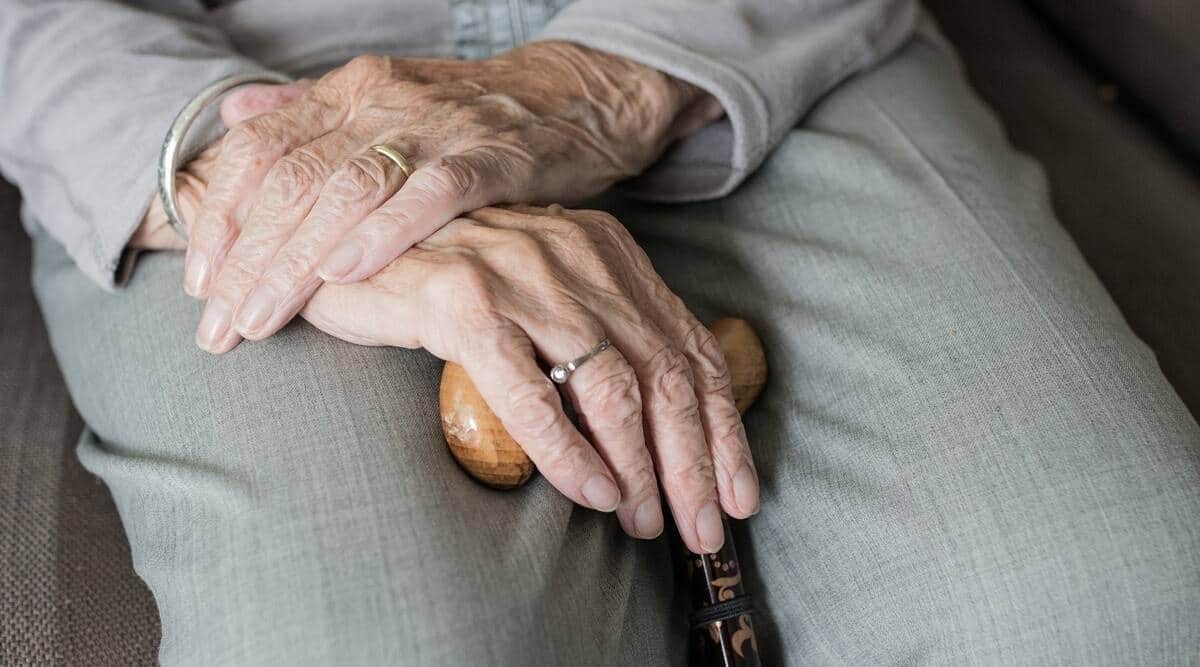 An FIR lodged by a 71-year-old man is a narration of how his three sons allegedly deserted him thrice after making him sell his property and fraudulently taking over his savings. Bhandup police, which is investigating the case, has said a case of cheating and forgery have been registered against the three sons and a daughter-in-law under the Indian Penal Code (IPC) and the Maintenance and Welfare of Parents and Senior Citizens Act, 2007.

As per the statement of the complainant identified as Ghirao Kori, who lost his wife in 2012, he has been staying at Sonapur area of Bhandup for over 30 years in a house he had purchased from the earnings he made as a scrap collector. He also built a house at his ancestral land in Uttar Pradesh besides buying a piece of land in his native place.

In his police complaint, Kori said that his three sons and a daughter-in-law colluded with each other and forced him to sell his property, adding they have refused to take care of him at his old age.

He told police that while his eldest son Bhajrang lives in his house in UP, the other two – Rajkumar and Rambhajan – stay in Titwala town in the state.

In his statement to the police, Kori said, “In 2004, my eldest son Bajrang eloped and married a woman from another religion. I had opposed their marriage but when he returned to the village after 10 years, I accepted them after relatives and other villagers convinced me. I took him to my house in UP but after six years, Bajrang forced me to leave the house and also threatened me against returning.”

When Rajkumar and Rambhajan came to know about it, they reached out to Kori in 2021 and took him to their house in Titwala. Initially, they treated him well but later started demanding money to buy a house in the town, Kori said.

“They assured that they would take care of me and as they were treating me well, I gave them Rs 19 lakh from my savings and helped them in buying a new house,” Kori said in his statement to police.

However, a few months later, when they allegedly started ill-treating him by denying him food and manhandling him, the complainant left the house and started living in a temple at Uttar Pradesh.

In February 2022, Rajkumar, Rambhajan and their wives went to the temple and brought him back to Titwala by promising that they will treat him well, Kori said.

“I had pain in my leg and doctors said that it needs to be operated on, so I decided to come with them after they promised that they will help me with the operation. Once we returned, they started insisting that I should sell my land in UP,” said Kori in his statement to police.

“Rajkumar and Rajbhajan then promised to get my leg operated from the money that we get from selling the land. In May, I sold it and distributed Rs 25 lakh equally between them. I deposited some of the money in my bank account too. But later, they refused to help me with the operation and instead, Rambhajan and his wife forged my signature and transferred Rs 16,47,000 to the latter’s account,” Kori said in his statement to police.

When he confronted his two sons, they deserted him again following which he submitted a complaint application at Bhandup police station.

A case was then registered under relevant sections of cheating and forgery under IPC and section 23 (transfer of property to be void in certain circumstances) of the Maintenance and Welfare of Parents and Senior Citizens Act, 2007.

Assistant police inspector Kishor Medhe of Bhandup police station said that they are trying to trace the accused. “A team recently went to Titwala but could not find them. We shall soon go to UP to arrest them,” he added.