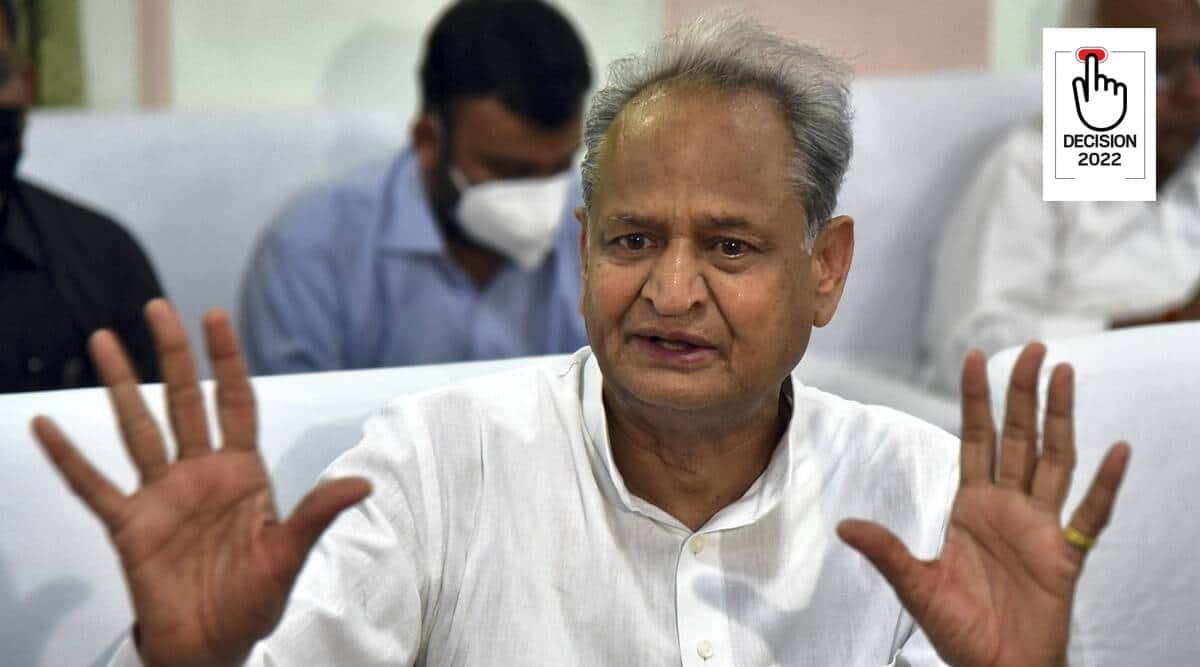 Addressing an election meeting in Ahmedabad, the “Prime Minister has left all work in Delhi — which is his main job — and is here in Gujarat. What is the need for him to make repeated trips. Both Prime Minister and (home minister) Amit Shah are camping in the state.”

Gehlot was speaking at Dariapur in Ahmedabad where sitting MLA Gyasuddin Sheikh is contesting.

“You all are seeing what they are talking about in their speeches,” he said adding that unemployment and inflation were adversely affecting people in Gujarat.

“I have never seen such high anti-incumbency, as I am seeing now in Gujarat. People are opposing them. They are not going to their meetings, because they have not done any work in the last five years,” the Rajasthan CM said adding that the BJP was forced to change its entire Cabinet last year.

The Rajasthan CM said the anti-incumbency wave is bigger than 2017 elections, when congress fell a few seats short of forming the government in Gujarat.

“If Congress wins this election, the Centre and Modji will get a shock. They will realise that they have lost due to high inflation and they will take steps to reduce prices. The entire country will benefit,” Gehlot said.

“In Gujarat, Congress MLAs win. Thereafter horse trading happens and they are taken into BJP. This never used to happen earlier. After Modiji became the prime minister, a new model has come in the country, where elected governments are made to fall— Maharashtra, Madhya Pradesh, Goa, Karnataka. These are dangers for democracy,” he said.

Gehlot pointed out how sitting MLAs have rebelled within the BJP. “They blame the Congress, but they are not able to keep their own house in order.”

Gehlot also remembered those who died of hooch tragedy in Ahmedabad and the recent bridge collapse tragedy in Morbi.