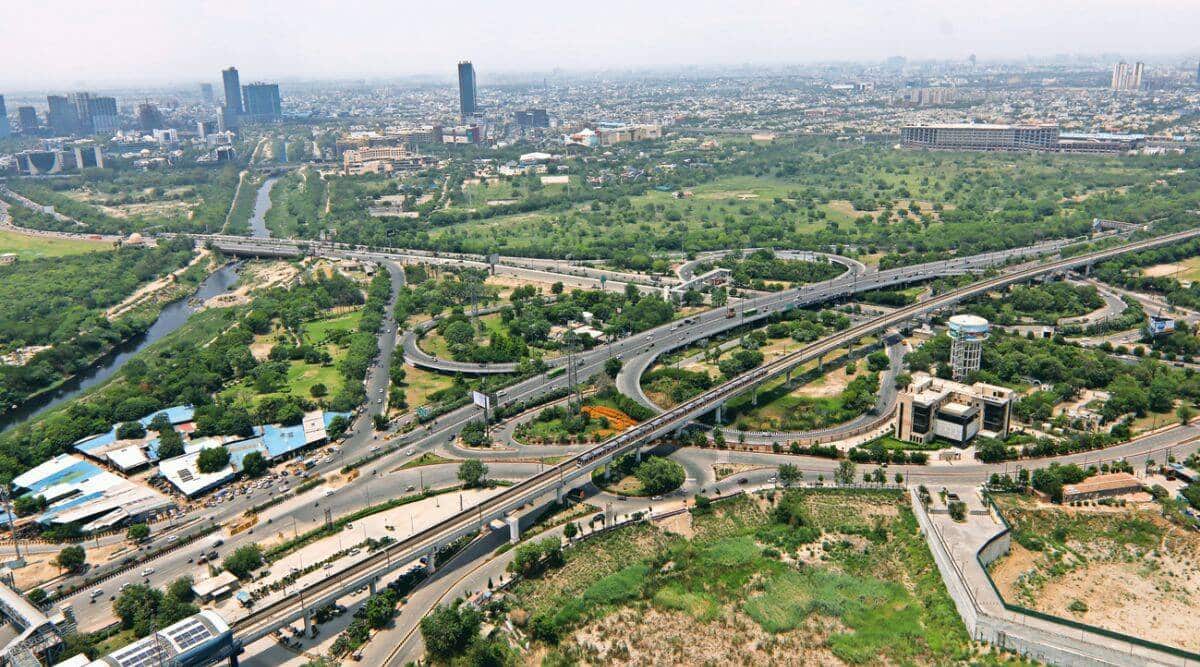 The Greater Noida Authority has cancelled the allotments of two housing plots of Parsvnath Developers located in Sector Pi for “non-payment” of an outstanding amount of Rs 281 crore, noting further that both projects slated to be finished in 2013 were still incomplete.

The first plot of 25 acres had been allotted in 2006, with a lease deed in 2007. Until then, Parsvnath had paid Rs 7.14 crore out of Rs 33.54 crore, with the remainder to be paid by 2013 in 13 installments, by which time the project was to have been completed. Officials also said the developer was given mortgage permission in 2016 to complete the project and deal with dues, but neither of these has happened.

Officials said defaulter notices in 2011, 2012, 2013, 2019 and 2020 had been sent, and added that the project had also crossed the 15-year maximum time limit. At this point, the dues on this plot amounted to Rs 211 crore after taking into account additional compensation in late fees. The allotment has now been cancelled and a Rs 1.56 crore bank guarantee seized, said officials.

Another plot allotted in 2007 has been similarly cancelled, on which there were outstanding dues of Rs 70.41 crore, which had also crossed the same time limit. Both these plots will be taken over by GNIDA and freshly allotted.

CEO Ritu Maheshwari said, “No allowances will be made for allottees who do not pay dues to the Authority and do not complete projects. Their allotments will be cancelled.”