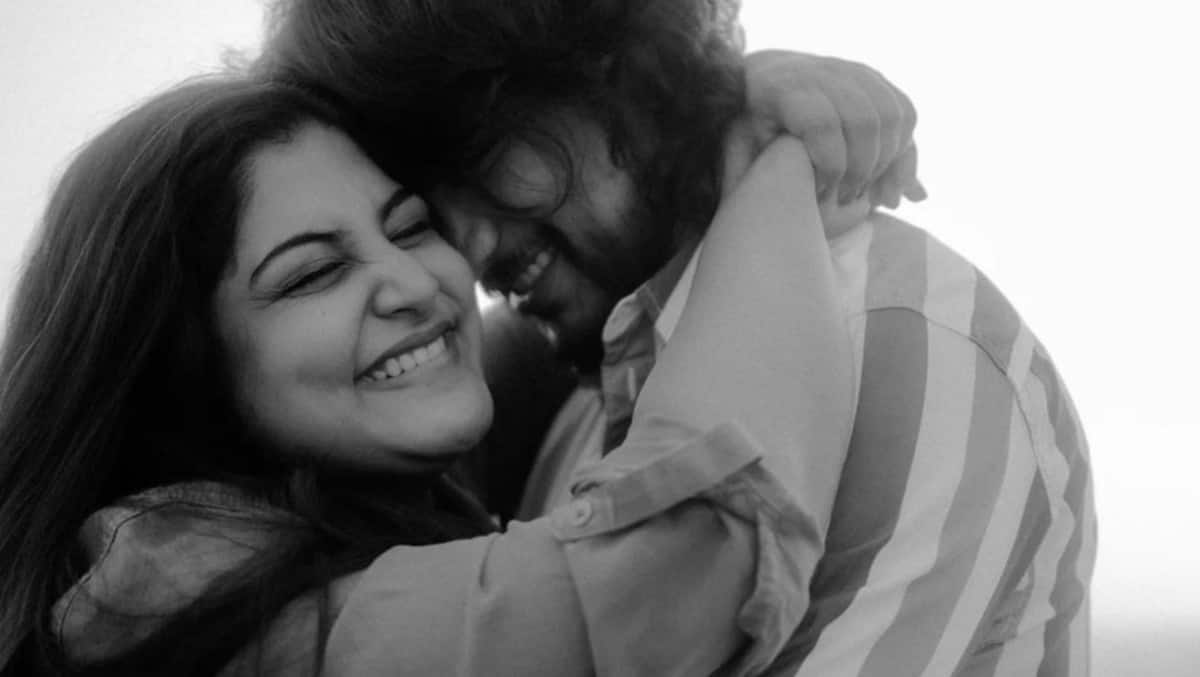 Tamil actor Gautham Karthik, the son of veteran actor Karthik, recently announced on Instagram that he is in love with actress Manjima Mohan of Achcham Yenbadhu Madamaiyada fame. Now, the couple is taking their relationship to the next stage as the two are all set to tie the knot. Ahead of the wedding, the two met the media and announced that they are marrying on November 28th in the presence of family, friends, and relatives.

Karthik and Manjima acted together in the film Devarattam, and during the press meeting, Karthik spilled some beans about their relationship. The Kadal actor said that he was the first one to express his feelings for her. “It is not a great love story. I proposed to Manjima first.  She took two days to tell me her decision. I was a little scared for those two days, but she said ok and accepted the proposal. Now, we have decided to get married. Our families are extremely happy with our decision.”

He also added, “My dad always used to say ‘you’ll become a man when you meet the right person.’ Manjima is that for me. She is more than just a pretty face.  She has a wonderful and strong personality. Whenever I am feeling down, she lifts me up. When we acted in Devarattam (2019), we were good friends. We spent nearly one year together.”

The couple has chosen to not host a wedding reception, and the wedding will be a private affair with only family and close friends present.

On the work front, Gautham Karthik will next be seen in Simbu’s gangster film Paththu Thala. He also has an upcoming film, titled 16 August 1947, in his kitty. Meanwhile, Manjima Mohan, who was last seen in Vishnu Vishal’s FIR, will next be seen in October 31st Ladies Night.