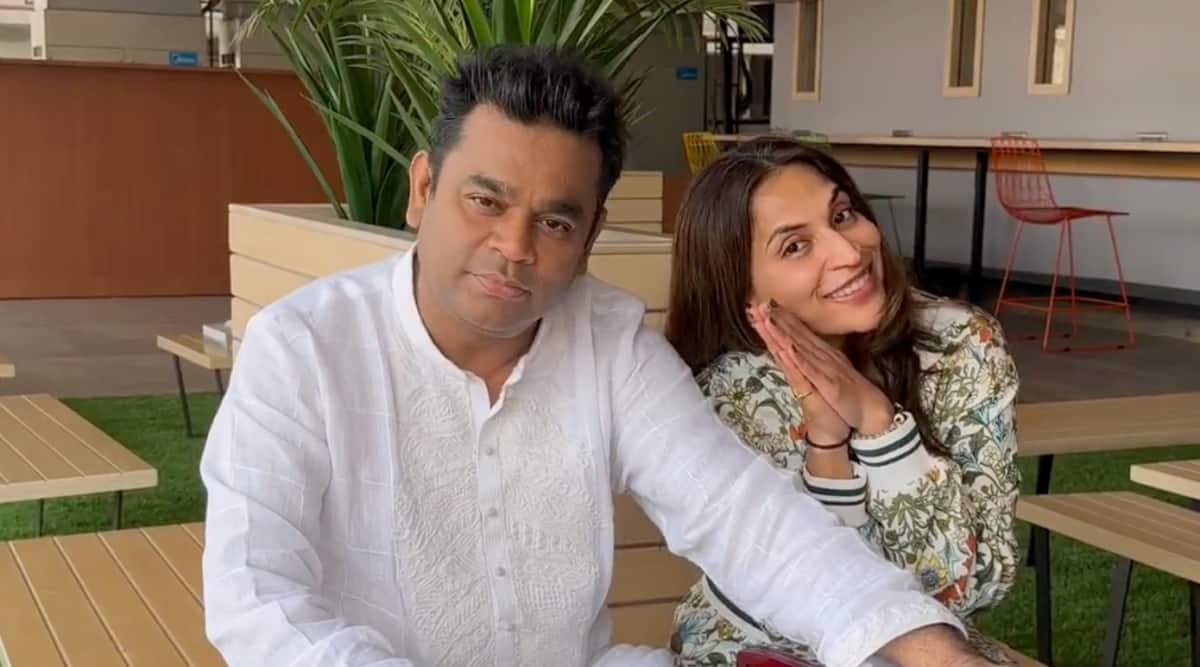 AR Rahman is presently in Mumbai with director Aishwaryaa Rajinikanth as the duo prepares for their upcoming film Lal Salaam. A video shared by Rahman on social media has the award-winning composer playing the harmonium as Aishwaryaa listens to his music.

Rahman captioned the video, “Jamming with the most promising female director Aishwaryaa Rajinikanth for #lalsalaam in Mumbai.”

Earlier in the day, Aishwaryaa Rajinikanth also shared a photo on her social media handle suggesting that the preparation for her directorial Lal Salaam is in full swing. Her caption read, “#lalsalaam #auditions #workinprogress.”

Aishwaryaa is the daughter of Superstar Rajinikanth and it was previously reported that the star will have a cameo in Lal Salaam. The film stars Vishnu Vishal and Vikranth in lead roles.

Vishnu had shared, “With the one and only superstar @rajinikanth sir… And music maestro @arrahman sir… Alongside my buddy @vikranth_offl. A good script by @ash_rajinikanth. Backed by the mighty @LycaProductions. God is kind (sic).” He also said, “A dream i never thought i could dream of (sic).”